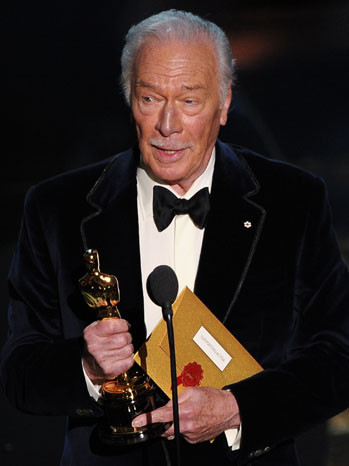 This year's BBM Canada tally was still short of the 6.6 million record Canadian average viewership for the 1998 Academy Awards, when Shakespeare in Love took top honors.

The biggest audience growth for CTV's telecast Sunday night was in the A18-34 demo, which was up 8 percent year-on-year.