By FNN | February 28, 2012, 12:49pm IST
Summary: The guitarist will release "Letters to Kurt" on April 8, shortly after the 18th anniversary of the Nirvana frontman's death. 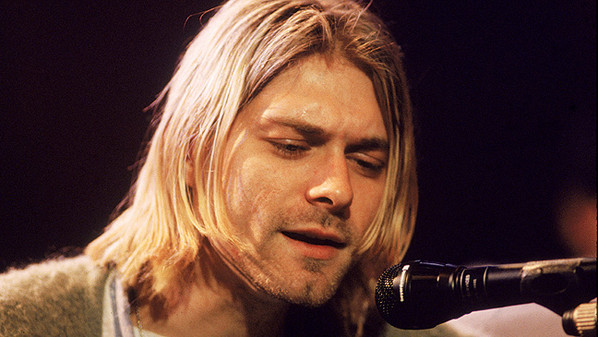 Eric Erlandson, who co-founded the band Hole with Courtney Love, has written a book about her husband, the late Nirvana singer and grunge-rock muse Kurt Cobain.

Letters to Kurt, a 52-chapter collection of poetry and prose, will be issued April 8 through Akashic Books, according to The New York Times. Cobain committed suicide April 5, 1994, leaving behind a skyrocketing career as well as a daughter, Frances Bean Cobain, with Love.

"It just wasn't feeling right to write a memoir-style book, and this one just came out of me a couple years ago," Erlandson said in an interview with The Times. "It felt like the right way to go, but at the same time, I had a lot of hesitation. At some point, it just started to click, and I started to honor it."

Erlandson said he hasn't talked to Love about the book; the former colleagues clashed over control of Hole after the group's 2002 breakup. He was not included in Hole's 2010 album, Nobody's Daughter, though Love has since asked him to make music together again.

But Erlandson wasn't feeling it, saying, "I felt like there was no transformation in our relationship at all." He's on good terms with former Hole bandmates Patty Schemel and Melissa Auf der Maur.

Cobain would have turned 45 years old on Monday of last week. Check out Funrahi's video remembrance of his brilliant-but-all-too-brief career.