By FNN | February 25, 2012, 11:35pm IST
Summary: In his previous role at the company, Wong worked to develop marketing campaigns for artists such as Mariah Carey, The Killers and Bon Jovi. Wong got his start in the music industry at the age of 16. 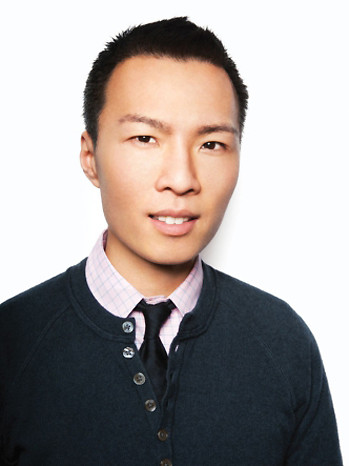 Island Def Jam's President and COO Steve Bartels yesterday announced that the label has named Eric Wong as Executive Vice President, Marketing. The appointment marks a return to the company for Wong, who had previously worked as Vice President of Marketing at IDJ in the mid-2000s.

In his new position, Wong will oversee IDJ's marketing, digital, creative and artist development departments, reporting to Bartels, while also playing a key role in the whole process of executing marketing strategies for the label's artists. In his previous role at the company, Wong worked to develop marketing campaigns for artists such as Mariah Carey, The Killers and Bon Jovi.

Prior to returning, Wong worked as Chief Marketing Officer at Bad Boy Records and SVP of Marketing at Atlantic Records from 2006, working with Janelle Monae, Toni Braxton, Estelle and Diddy, before leaving in 2009 to create Wong Management, which helped manage the careers of Mariah Carey and Ryan Star, among others.

"It is a thrill to have Eric back here with us at IDJ; the management and marketing experiences that he has gathered in the industry will be invaluable as he moves into his new executive position," said Bartels in a statement. "Eric has always been known for his energy and for his creative traits that will serve him well for the challenges that lie ahead."

Wong started in the record industry at a young age, receiving an internship at WEA Distribution at age 16 through the minority high school program Youth Entertainment Summer (Y.E.S.), eventually progressing to an internship at Atlantic Records and becoming a college rep for EMI.

"I am excited to return to my Island Def Jam family working alongside top executives and our diverse superstar roster," said Wong in a statement. "The leadership of Steve Bartels and Barry Weiss bring unparalleled vision to this historic label."