By FNN | February 2, 2012, 12:09am IST
Summary: The cable network will rebroadcast "Soul Train: The Hippest Trip in America" this Friday. 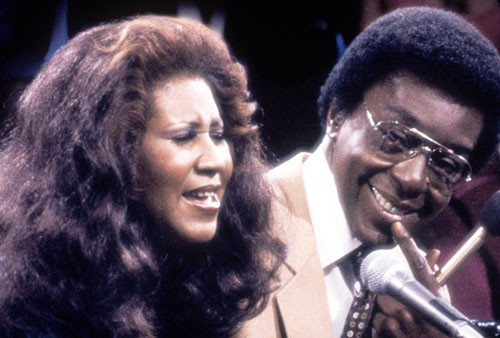 VH1 and VH1 Classic are paying tribute to Soul Train creator and founder Don Cornelius, who died Jan. 31 at 75 of an apparent suicide.

The cable networks will re-broadcast the Emmy-nominated program, Soul Train: The Hippest Trip in America, on Friday at 10 p.m.

Soul Train: The Hippest Trip in America is a 90-minute documentary that celebrates "the show's impact on pop culture, music, dance and fashion." Narrated by Oscar nominee Terrence Howard, features a rare interview with Cornelius during which he reveals details of the early days of Soul Train.

Cornelius launched Soul Train in 1970 as a local show in Chicago before taking the show national one year later. The show featured breakout performances from Marvin Gaye, Aretha Franklin and Barry White. Cornelius, who hosted the show until 1993, introduced the Soul Train Awards to extend the brand.