By FNN | February 2, 2012, 12:14am IST
Summary: The buzzed about newcomer's "Born to Die" had a strong showing its first day out, despite less-than-stellar reviews. 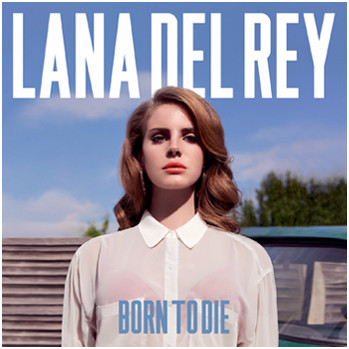 The strong showing comes after a harshly received performance on Saturday Night Live that had many questioning whether the sultry newcomer had the chops to make it in the music industry and others dismissing the 25-year-old beauty altogether.

Music critics didn't go easy on her, either. Rolling Stone's Rob Sheffield, for instance, called the album "dull, dreary and pop-starved" and ordered Del Rey's "song doctors" to "go the f--k back to med school."

Of course Del Rey also has her supporters, including the 11,000 fans who clicked "like" on her Monday morning Facebook status, which read: "Thank you for making the record #1 in 11 countries. Your sweet words have softened the effect of even the harshest reviews. I adore you."