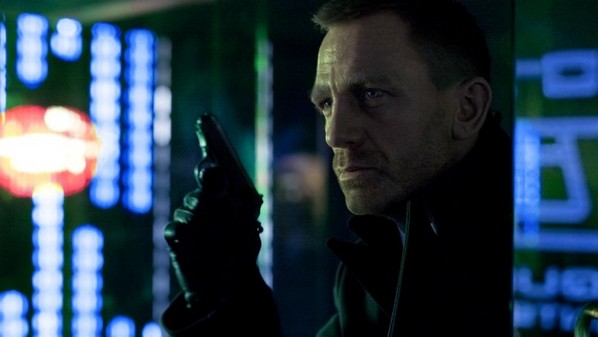 LONDON - Fanboys and girls alike get to eyeball the first official taste of Daniel Craig's third time out as James Bond in Sam Mendes' Skyfall.

The 23rd Bond movie in the long-running franchise is shooting and Sony Pictures released the image Wednesday to whet the appetite ahead of its U.K. October 2012 scheduled release.

It rolls out wordwide from November.

Kick off your day with Funrahi's daily e-mail newsletter. It's the freshest entertainment news, gossip and box-office reports, served hot. Get it.
Jesse Eisenberg, Mia Wasikowska Join 'The Double' Cast
Katy Perry in Talks With Paramount For 3D Movie