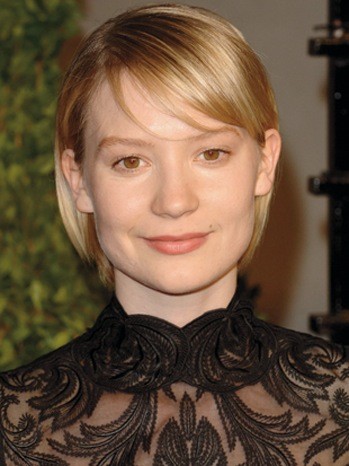 Set to shoot in the U.K. in spring/summer this year, The Double is inspired by Fyodor Dostoyevsky's novella of the same name.

The novella details the story of an insignificant man driven to near breakdown by the appearance of his doppelganger.

Funny, frightening and dream-like, Ayoade promises his film will reflect on loneliness and our need to love and be loved.

Based on an original idea by Avi Korine, The Double is co-written by Ayoade and Korine, and produced by Amina Dasmal and Robin Fox of Alcove Entertainment.

Andy Stebbing will co-produce. The project was co-developed with and will be co-financed by Film4, the filmmaking arm of U.K. broadcaster Channel 4.

Ayoade is widely known in the U.K. for comedic turns in TV shows including The Mighty Boosh and The IT Crowd, and will be seen next in ensemble sci-fi comedy Neighbourhood Watch alongside Ben Stiller and Vince Vaughn.

Tessa Ross, head of Film & Drama at Channel 4, said of Ayoade's second feature: "With Jesse [Eisenberg] and Mia [Wasikowska] now on board, it promises to be a wonderful journey."

British banner Protagonist Pictures is handling sales for the project which makes its market debut during this month's European Film Market in Berlin.