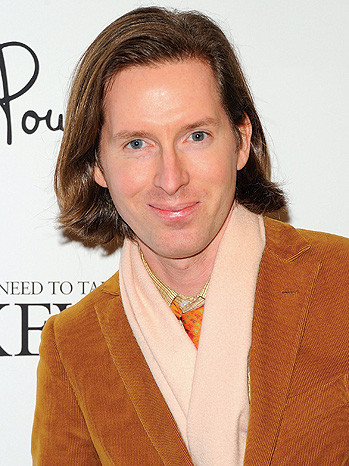 As love letters to cinema scored big at Sunday night's Oscar ceremony, Wes Anderson gave his own tribute to movies past during the commercial breaks.

The Royal Tenenbaums director debuted on TV two commercials for the Hyundai Azera SUV during the broadcast, with each featuring a series of nods to Hollywood's long tradition of innovative wheels. The first, titled Talk to My Car, is an ode to interactive motors that includes a Bond-esque submarine hybrid (with scenery that recalls Anderson's The Life Aquatic) and a Knight Rider salute preceding the message that finally, with the Azera, we can speak to our cars.

Anderson has made ads for a number of companies; in 2010 he and Roman Coppola made a retro-style commercial for Stella Artois beer, directed a series of spots for AT&T in 2007 and appeared in an ad for American Express in 2006.