By FNN | February 28, 2012, 6:31pm IST
Summary: The actor who once said "greed is good" cautions investors against securities fraud in a new clip for the FBI. 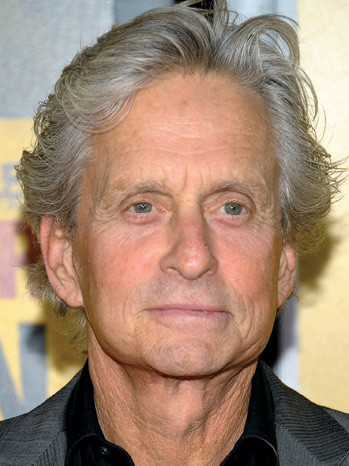 Gekko's iconic speech in the 1988 film by Oliver Stone advocated ruthless business practices in the name of bolstering profits: "Greed is good," he famously said.

In the new clip, Douglas decries the character as a work of fiction, and discusses how get-rich-quick schemes might be the cause not only of personal but of the destruction of the American financial system as a whole. "The movie was fiction, but the problem is real," Douglas said. "Our economy is increasingly dependent on the success and the integrity of the financial markets. If a deal looks too good to be true, it probably is."

FBI Special Agent David Chaves told Bloomberg News that he hopes that the participation of a high profile actor like Douglas, much less onewho infamously portrayed a character who embodied corporate greed, will raise awareness of the dangers of securities fraud. Chaves said, "We thought one of the most revered actors of our time would be a great voice for combating crime on Wall Street."