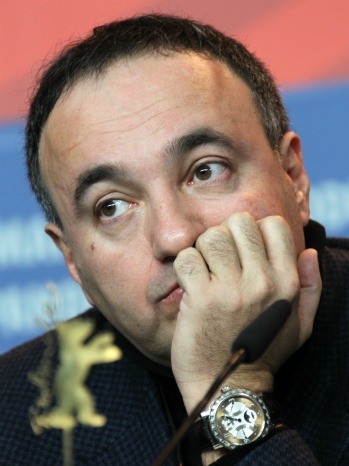 MOSCOW - Russian producer Alexander Rodnyansky has announced the co-founding of a $120 million investment fund with U.S.-based Media Talent Group to produce movies for the American market.

The Russian business daily Kommersant reported that AR Films and Media Talent Group plan to make six $20 million movies for the U.S. market between 2012 - 2014 that will be financed from the investment fund. Kommersant quoted Rodnyansky as saying that they will be "high-quality and smart movies," while "top directors and stars" will be involved.