By FNN | February 28, 2012, 6:30pm IST
Summary: The studio is in negotiations to hand the reins of the project to John Francis Daley and Jonathan Goldstein, the team behind the "Vacation" script. 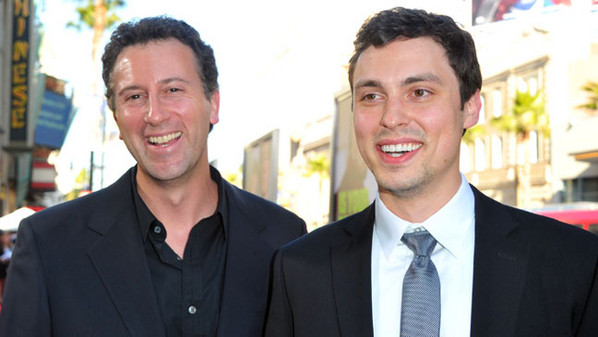 New Line is looking in its own backyard to find a director of its planned Vacation reboot.

The studio has entered negotiations to hand the reins of the project to John Francis Daley and Jonathan Goldstein, the team behind the Vacation script, as well as the New Line hit Horrible Bosses and the studio's upcoming Horrible Bosses 2 and Burt Wonderstone.

Daley is an actor-turned-writer who has appeared in shows such as Freaks and Geeks, Kitchen Confidential and Bones. Goldstein worked on comedies such as The New Adventures of Old Christine and $#*! My Dad Says as a writer-supervising producer.

The duo's big break came on New Line's Horrible Bosses, which grossed more than $200 million worldwide last summer. The Warner Bros.-owned studio moved quickly to lock up Daley and Goldstein, who are busy writing a Bosses sequel and worked on the Steve Carell-Jim Carrey magician comedy Burt Wonderstone, which is currently in production.

Daley and Goldstein's Vacation script, first set up in 2009, plays like both a sequel and a reboot of the franchise that began with the 1983 Harold Ramis-directed comedy National Lampoon's Vacation and continued with European Vacation, Christmas Vacation and Vegas Vacation. A now grown-up Rusty Griswold, the son of the Chevy Chase character in the original series, experiences a misadventure with his own family.

David Dobkin (Wedding Crashers) was originally attached to produce and direct the film but has since moved on. Now the project will act as the directorial debut for Daley and Goldstein, who are both repped by UTA