By FNN | February 2, 2012, 1:37pm IST
Summary: The rapper is said to be working on a half-hour short set in the Gulf that aims to showcase the region's beauty. 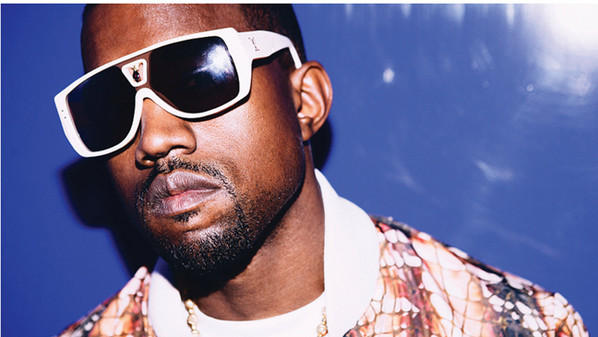 Rapper Kanye West has been reportedly scouting locations in the Middle East for a film project due to begin production in March. According to sources in the United Arab Emirates, last week the rapper sent members of his team to Abu Dhabi and Dubai, both in the UAE, and Doha, in Qatar, to look for potential filming and financing opportunities.

"They did a full round of meetings, speaking with various government agencies, institutions and private investors," an insider tells Funrahi. "They toured each area and met with all the major players."

The film is set to be "approximately 30 minutes long, in between a long form music video and short film," suggesting that it could be much like the art-film "Runaway" that accompanied 2010's My Beautiful Dark Twisted Fantasy.

"He conceived the story, which is set in the Gulf," the source added. "It's supposed to showcase the beauty of the region, a piece that's culturally sensitive and embraces the customs and traditions of the region."

Kanye has performed in the UAE several times, including at the Abu Dhabi F1 in 2010. His most recent gig was in December last year, when he and Jay-Z apparently pocketed $6 million for a private party for one of the ruling sheikh's family members.

No official word as of yet from West's camp, although one member did admit to having visited the Middle East "last week."

According to Funrahi's source there is currently a "pretty active bidding war" going on as to where the film will be made.

Kick off your day with Funrahi's daily e-mail newsletter. It's the freshest entertainment news, gossip and box-office reports, served hot. Get it.
Nicki Minaj Life-Size Barbie Brought to Life in 'Turn Me On' Video
Simon Cowell's Latest Brainstorm: Pit Winners of 'X Factor,' 'American Idol' and 'The Voice' Against Each Other