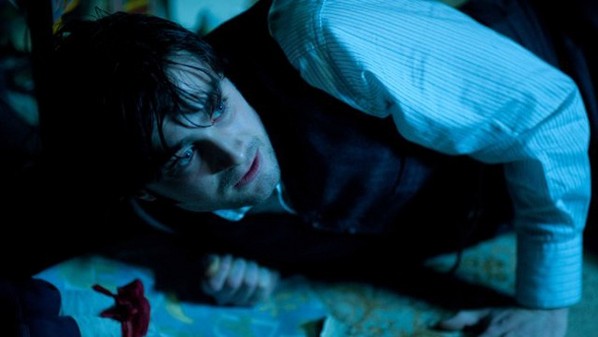 The Hammer-produced film, directed by James Watkins and adapted by Jane Goldman from the classic novel by Susan Hill, has spent three weeks at number one in the U.K. boxoffice ringing up a total of £14.6 million ($23.2 million) from 457 screens.

The makers claim those figures make it the U.K.'shighest grossing British horror film since records began 20 years ago.

Hammer CEO and president Simon Oakes described the box office bonanza for the film as "an important achievement that affirms the re-birth of Hammer."

Hammer is developing a slate of genre films including The Quiet Ones and Gaslight, "both of which will shoot in the U.K.," Oakes said.

Xavier Marchand, president of worldwide distribution, Alliance Films and managing director Momentum Pictures, said with The Woman in Black occupying the number one spot in the U.K. for three weeks and its performance stateside that has seen it take more than $50 million, it indicates how British films "can resonate not only here in the U.K. but also abroad."

Kick off your day with Funrahi's daily e-mail newsletter. It's the freshest entertainment news, gossip and box-office reports, served hot. Get it.
France Takes Berets off to 'The Artist' After Oscar Win
Nine Guadalajara-bound European Movies Get Financial Fillip for Trip to Mexico