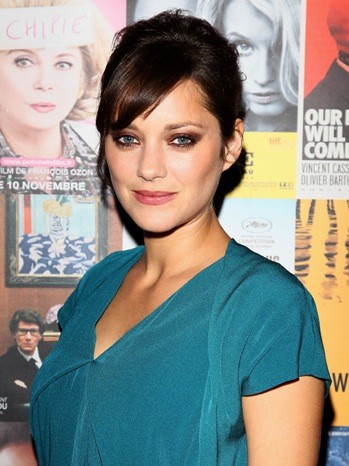 Marion Cotillard and Matthias Schoenarts star in the romantic suspense film, which Pascal Caucheteux (Of Gods & Men, A Prophet) produced.

Hengameh Panahi of Celluloid Dreams repped the sale for the filmmakers.

SPC most recently released A Dangerous Method, Carnage and The Skin I Live In. The company picked up the films Celeste and Jesse Forever and Searching for Sugar Man at the 2012 Sundance Film Festival.