By FNN | February 16, 2012, 9:47pm IST
Summary: Ursula Meier directed the coming-of-age film, which made its world premiere in the main competition section of the festival. 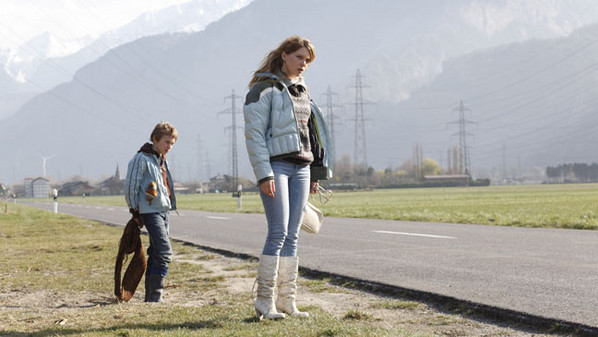 Adopt Films is planning a 2012 release.

Sister, produced by Denis Freyd and Ruth Waldburger, is the Franco-Swiss filmmaker's second feature after Home.

"Few directors can effectively and effortlessly tell such an intimate story on such a vast and epic visual canvas," Lipsky said. "With Sister, Ursula Meier has achieved that in spades. This is a film that sends chills down your spine. Anyone who ever had to protect a brother or a sister will identify with this wonderful film and anyone who loves cinema will revel in it."

Adopt Films's upcoming releases include The Ballad of Genesis and Lady Jaye, Mighty Fine and Nuit #1.

The deal was negotiated by Tanja Meissner of Memento Films and Adopt's Tim Grady and Lipsky.