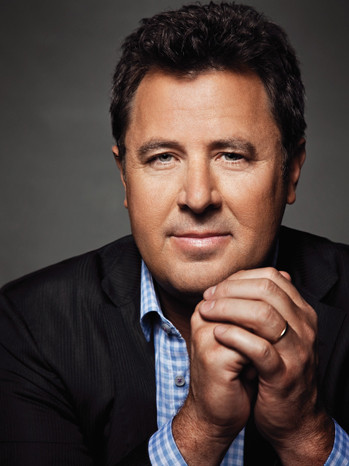 Amid the excitement of George Strait and Lionel Richie's surprise appearances Wednesday during Universal Music Group's luncheon at the Ryman Auditorium during the Country Radio Seminar, a different newsflash was overlooked by many: Vince Gill's reveal that he's no longer with the label.

While that seems an unusual announcement to make during a showcase for the singer's label of more than two decades, Gill took the opportunity to thank the company's staff over the years.

"For the first time in 30 years, I don't have a record deal. Don't know that I want one," he told the audience, according to CMT. "I'm just grateful for where I've been, and you've been a big part of where I've been and where I'm going. To my MCA family, it was really a sweet ride the last 23 years, and I appreciate everything you do."