By FNN | February 16, 2012, 9:48pm IST
Summary: The distribution deal with YOU On Demand will get the Canadian-based studio's content into the tightly-controlled Asian market, starting with titles like "Dirty Dancing" and "Hotel Rwanda." 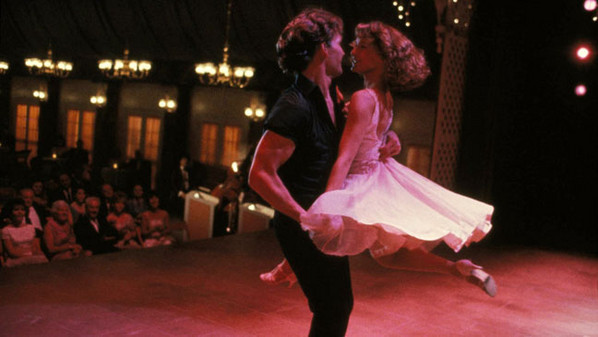 TORONTO: Lionsgate has got its movies into China outside cinemas by inking a licensing deal with YOU On Demand, a Chinese pay-per-view and VOD service.

The agreement will see Chinese consumers pay for Lionsgate movies on YOU On Demand's VOD and SVOD platforms.

The content will come from Celestial Tiger Entertainment, a joint venture between Saban Capital Group, Lionsgate and Celestial Pictures that is distributing Lionsgate product in China and Southeast Asia.

The first titles from the Lionsgate vault to land on the YOU On Demand platforms include Hotel Rwanda, Dirty Dancing, The Blair Witch Project and the Saw franchise.

YOU On Demand is headed up by chairman and CEO Shane McMahon, a former professional wrestler and executive at World Wrestling Entertainment.

Lionsgate is using YOU On Demand as a middle-man to sell its movies in China to more easily penetrate China's tightly controlled media market.

Warner Bros. in June 2011 signed an earlier deal with YOU On Demand to offer films in China on the pay-per-view and VOD cable platforms.